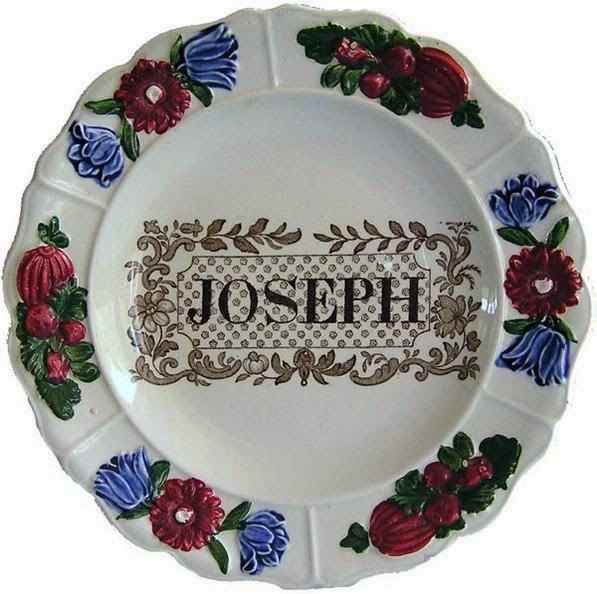 If this plate looks familiar, it is because I used it in a blog post I wrote about my father for Father's Day.  His name was Joseph.  Always called Joe or Joey.  My newest grandson was born on Wednesday night, March 12, 2014.  He is named for my father.  I can't think of a lovelier tribute.

As I said in an earlier blog post, Present For My Dear Boy (written in November 2013 to celebrate the birth of my grandson, Liam), children's patterns with names were often intended as gifts for a new baby.  Joseph is my first grandchild who has a name that was popular in the 19th century, so I hope he likes children's patterns!  Here are a few intended for a loved child named Joseph. 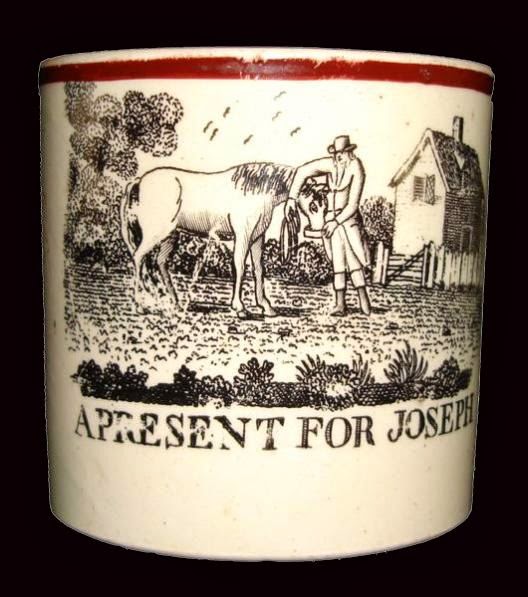 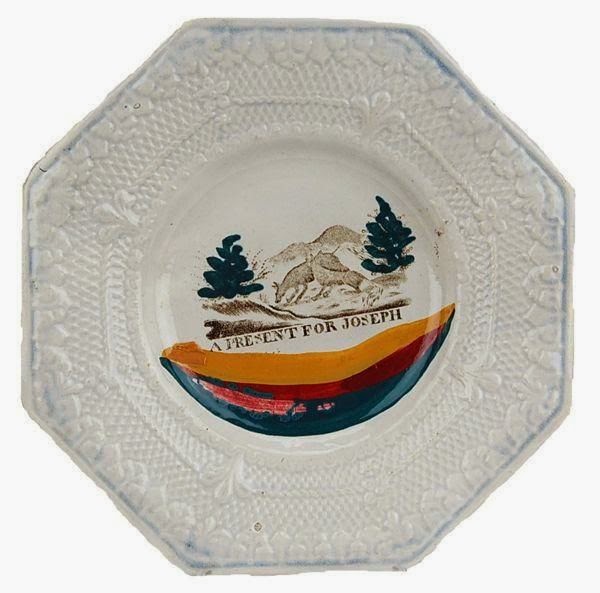 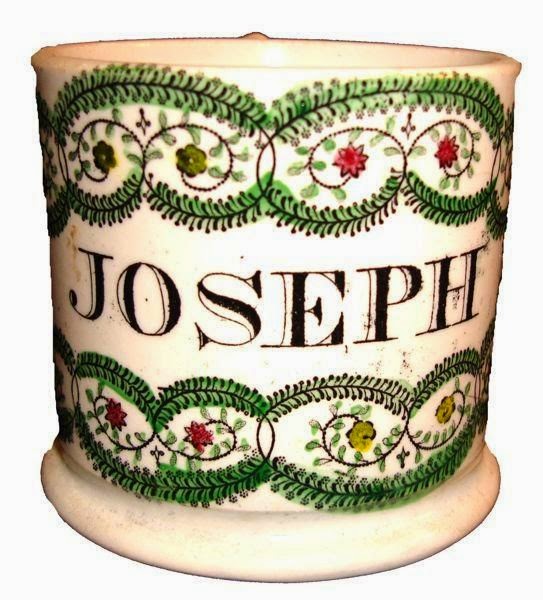 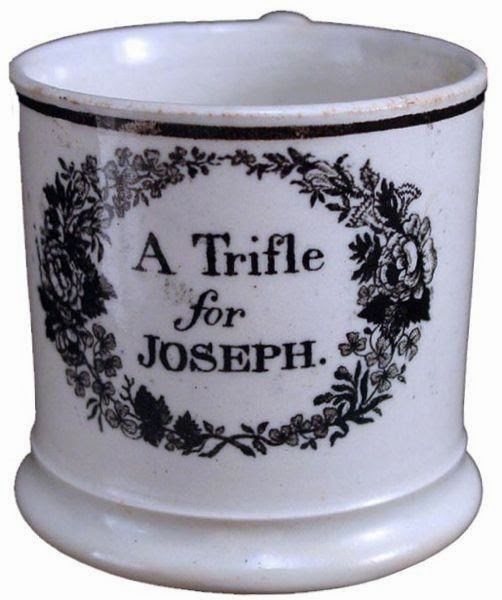 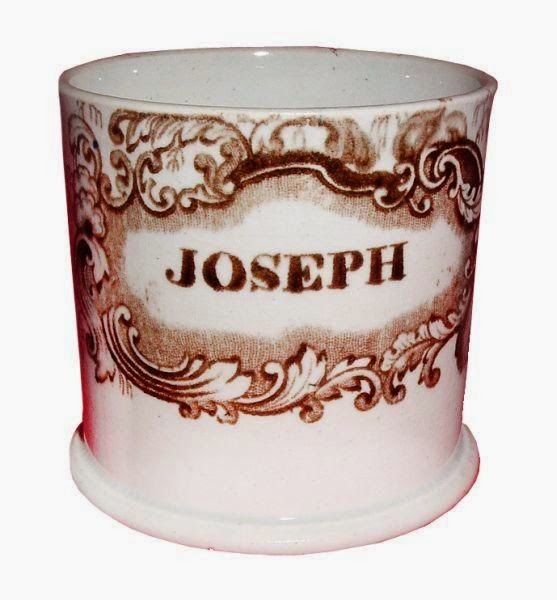 Posted by Judie Siddall at 7:57 AM