January 17, 2017 is the fourth anniversary of "Dishy News - A Transferware Blog."  I have published 257 posts.   As I have done in the past, I shall show the posts that are the most popular.  I'll also show some of my personal favorites.  I mainly want to thank everyone who reads my blog.  There would be no blog without readers and encouragement! 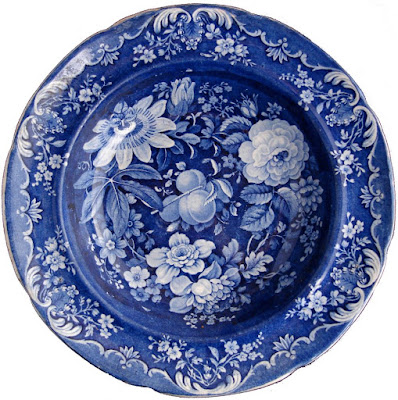 My most popular post ever is "Clematis."  I think gardeners are hoping for some planting and pruning information! 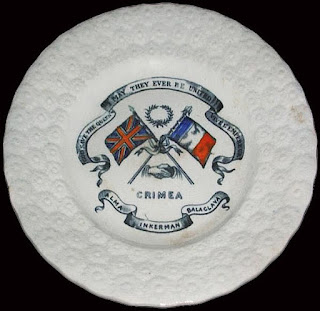 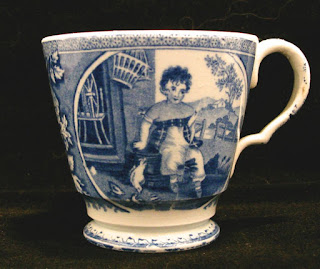 What is this?  The debate goes on.  Read "What Is A Custard Cup." 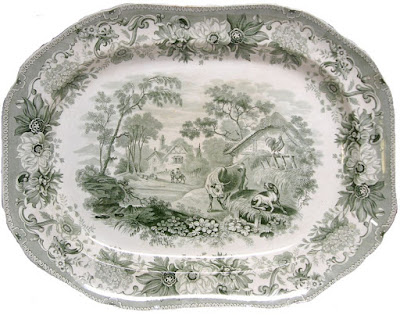 Aesop's Fables "The Dog In The Manger" is a "Dishy News" favorite.  And mine too! 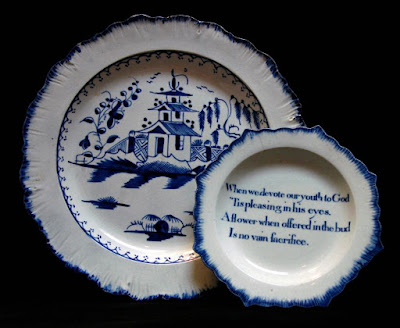 Another question is what is the difference between shell edge and feather edge.  Read "Shell Edge Or Feather Edge?" 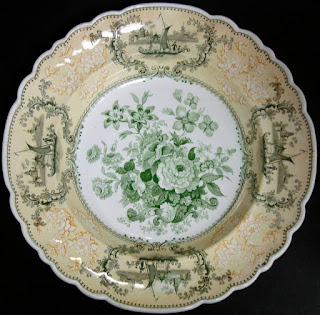 "Yellow Transferware" may be more appreciated today than when it was new.  Take a look.

Below are some of my personal favorites.  Actually, I like most of the posts. 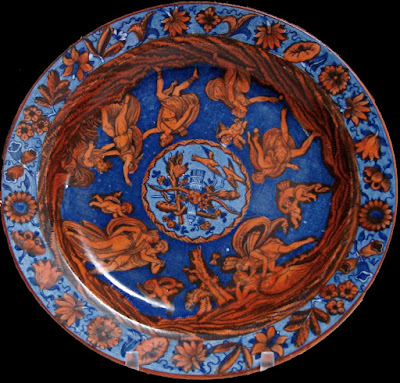 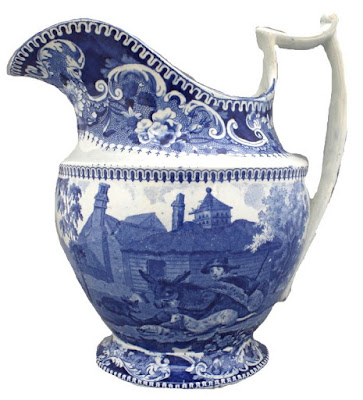 "In The Wood Or Little Red Riding Hood Again" 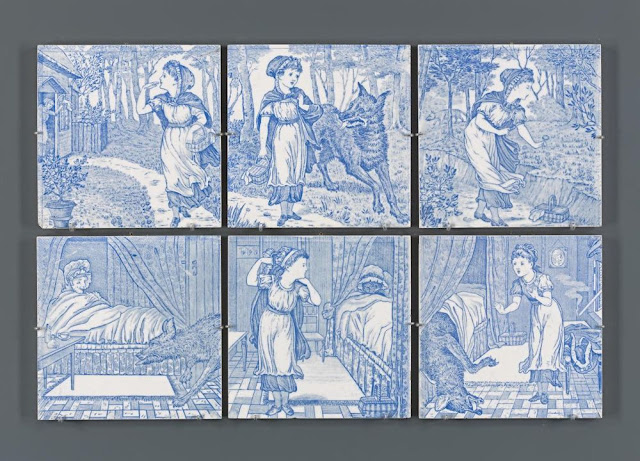 Here are links to the first three anniversary blog posts.  They contain many photos and links.

Thanks again for reading my blog!

Posted by Judie Siddall at 5:19 PM