SYMPTOMS OF A MECHANICAL AGE

There are patterns on small plates, probably made for children, that poke fun of the 19th century's new industrial age.  The titles include the words "Symptoms of."  I was reminded of these patterns when I visited a show of old machines in Cayucos, California.  The juxtaposition of the two, plates and show, made me think that what would have been fantastical and humorous to an early 19th century person was just the beginning of what would become the Machine Age (1880-1945).  First powered by hand and steam, and later powered by electricity and gas.  Below is an early 20th century washing machine.

And a  corn husking machine. 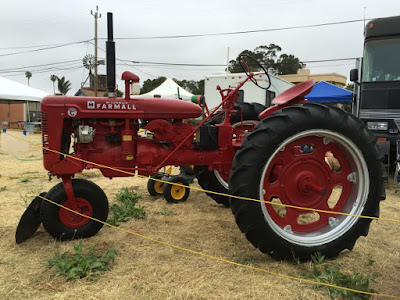 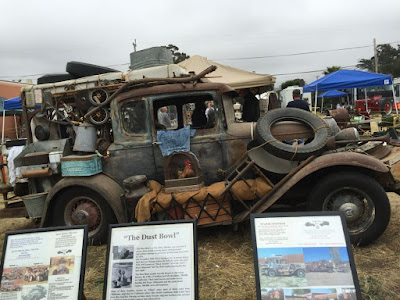 And a mine hoist. 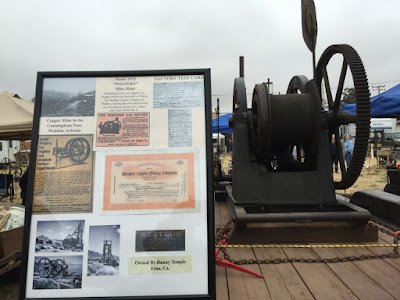 Here are a few more humorous "Symptoms of" early 19th century plates.  I particularly like the steam powered vehicle in the shape of a teapot below.


The last plate is a bit ominous!  I hope the shaving machine doesn't cut anyone.